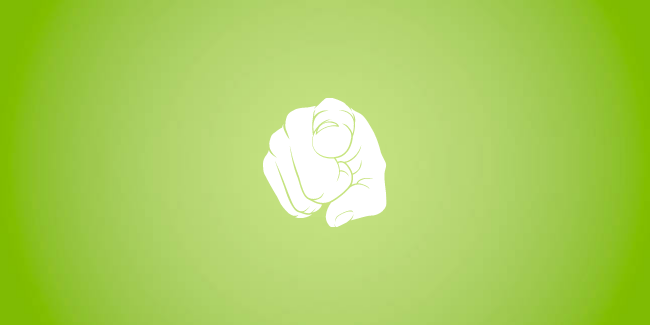 Why is blame so relevant?

Recently more than ever, veterinary teams have had to work under both additional and uncharted pressures. Working under increased or extended periods of pressure can have a negative impact on the culture and environment you work in – if you let it.

Culture will evolve and change, therefore it is something which needs to be monitored and fine tuned where necessary. Many factors contribute towards a culture of proactivity, positivity and teamwork, and one which nurtures a no-blame culture.

Blame culture often leads us to think of primarily clinical situations where perhaps something has not gone according to plan, however there are many other aspects of home and work life when seeking to apply blame is neither healthy nor helpful. Feelings such as guilt, embarrassment and fear can rather unhelpfully see us reaching for something or someone to blame (including ourselves) rather than looking at things from an objective perspective.

With a blame culture, team members may be:

Establishing and nurturing a no blame culture

In order to sing from the same hymn sheet, the conductor must first establish which song will be sung and what individuals roles and responsibilities are. To achieve success, the whole team is reliant on each other to come together in harmony. If someone drifts off key, or loses their way, how their ‘choir’ reacts will help them learn quickly and try again (benefitting all) or step back with feelings of self-reproach.

To create a no blame culture within a team, the approach has to be introduced, agreed and then walked the walk, as well as the talk being talked! Consider aspects such as your team language. How positive is it? Do you generally look to support each other and have open honest and kind discussions?

What is your internal dialogue saying? Is it helpful?

Within the veterinary profession, there are large numbers of high achievers and caring perfectionists. Some of these people may skip the investigation and blind themselves to evidence, jumping straight to the conclusion that they must have done something wrong.

Taking control of your negative chatter can help you to move away unhelpful dialogue and towards development and action. You may be absolutely right, you could have done it better, so gather the information, decide the changes and move forwards with new learnings in your toolkit.

Relationships and other people’s behaviours can also trigger us to apply blame. Finding someone difficult to work with it is easy to slip into blaming their behaviours rather than observing the differences you both have and being curious to consider how adapting your behaviours can reduce the communication gap.

Blame is not helpful to yourself or others. We need to hold people accountable for serious misconduct or transgressions, but in general being curious rather than critical delivers a better outcome for success!

“Wisdom stems from personal accountability. We all make mistakes, own them, learn from them, don’t throw away the lesson by blaming others”

About VDS Training
VDS Training are passionate about developing all members of the veterinary team, to help you overcome the personal and professional challenges you face on a daily basis, and to build practical skills and techniques to make a real difference to you and your life.